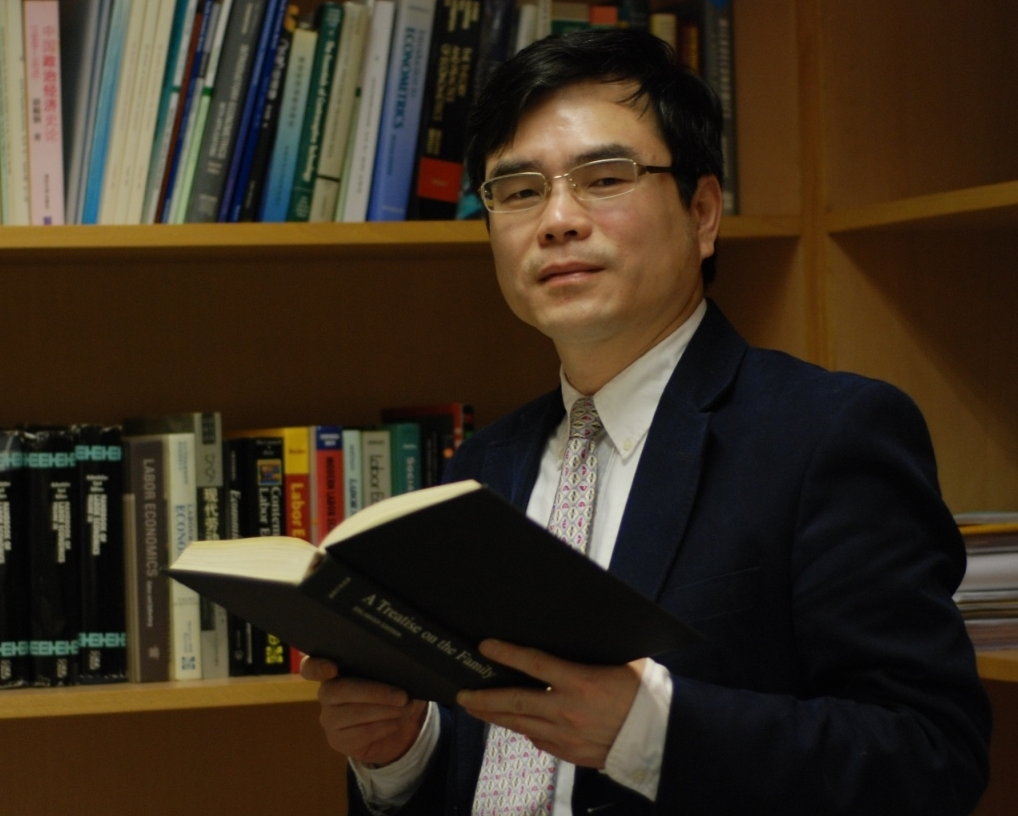 Prof. Zhang is currently Emeritus Professor. He retired from Wei Lun Professor of Economics in January 2021 after working at CUHK for 27 years. Before returning to Hong Kong in 1993, he was Assistant Professor in the Department of Economics, University of Western Ontario. He is a Fellow of the Econometric Society. He received a B.Sc. in Engineering from Zhejiang University in 1983, and an M.A. and Ph.D. both in Economics from McMaster University in 1986 and 1990, respectively.

His research (both theoretical and empirical) has focused on the economics of family behavior, including crime, fertility, marriage, education, intergenerational transfers, marital transfers, gender bias, and old-age support. He also works on family-related macro issues, such as ageing, social security, and economic growth. Using many data sets from different countries (regions), either micro or macro, he has studied economic issues in Canada, the US, the Philippines, Taiwan, Hong Kong, as well as Mainland China.

David Ong, Yu (Alan) Yang, and Junsen Zhang, "Hard to get: The scarcity of women and the competition for high-income men in urban China," November 16 2018.